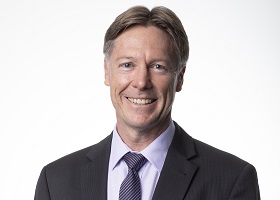 Barry assumed the role of General Manager of Healthcare Logistics (HCL) in May 2016. He has worked in the healthcare industry for over 25 years in South Africa, New Zealand and Australia.

He began his career as a qualified pharmacist, working in community pharmacy and for a pharmacy wholesaler before taking up a role with Aspen Pharmacare in the area of New Business Development. Barry then worked as the General Manager of two large pharmacy franchises in South Africa and New Zealand before moving to Australia in 2004. Since then, he has worked in the Australian healthcare logistics channel, supporting warehousing and distribution services into the pharmacy, hospital, aged care and allied healthcare markets.

Barry also holds a Bachelor of Commerce from the University of South Africa. 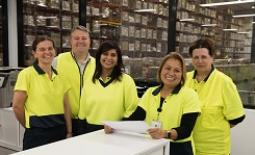 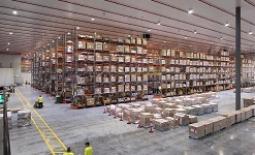 We offer a wide menu of logistical services tailored to your specific needs. 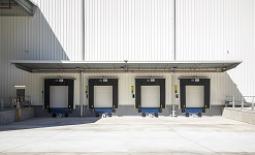 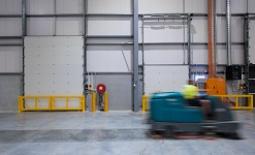 Our robust quality system is the foundation of our business.